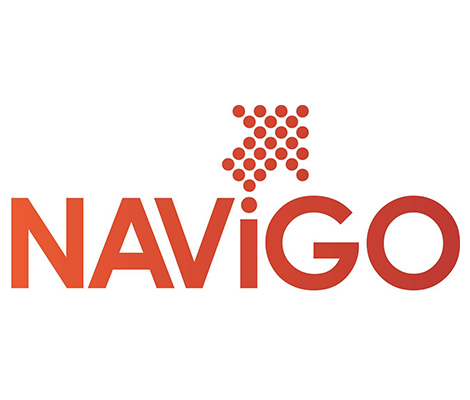 Compared to over 220 national NHS provider trusts and other social enterprises, NAViGO ranked the highest in all survey indicators, which for the 2021 survey include seven themes of the NHS People Promise as well as overall engagement and morale of staff.

The largest annual workforce survey in the world is completed by all NHS organisations in England and Wales, providing over 1.2 million staff with the opportunity to anonymously share views about the place they work and the services it provides.

NAViGO chief executive Simon Beeton said: “I’m extremely proud of the NAViGO team – our staff are dedicated to providing the best possible care to the local community and we, as an organisation, are committed to the health and wellbeing of our staff.

“The last couple of years have been extremely challenging for the whole of the NHS and to achieve such an excellent result reflects how our staff feel valued, supported and listened to – and that NAViGO is a fantastic place to work.”

As well as previously being named the Health and Social Care Social Enterprise of the Year, NAVIGO have been consistently ranked as one of the Top 100 Not-for-Profit Organisations to Work For by Best Companies. 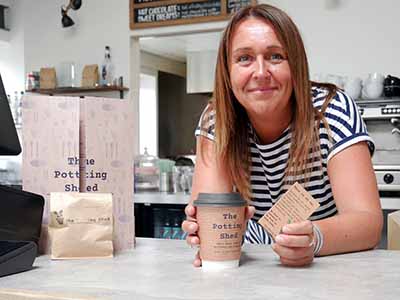 This one's on us: free gifts for customers at The Potting Shed 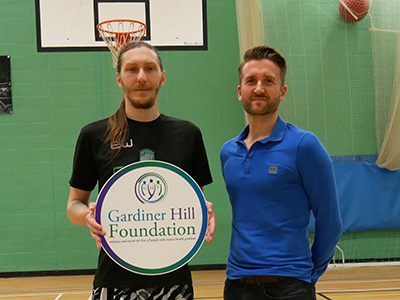 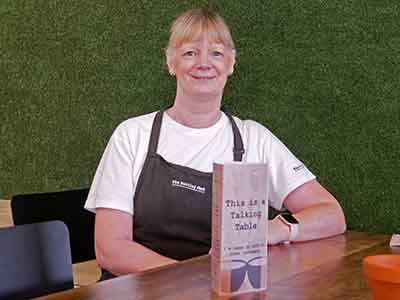 Fancy a natter? Talking tables launched at The Potting Shed 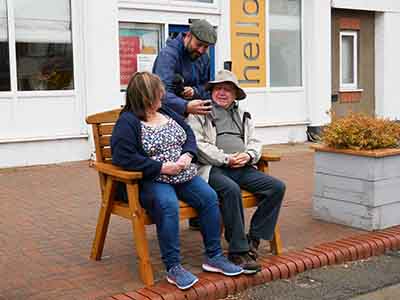 'Happy to chat' benches aim to get people talking 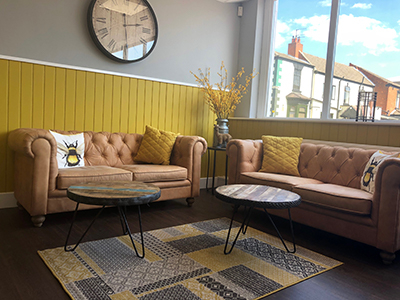 A listening ear for the lonely at Safespace 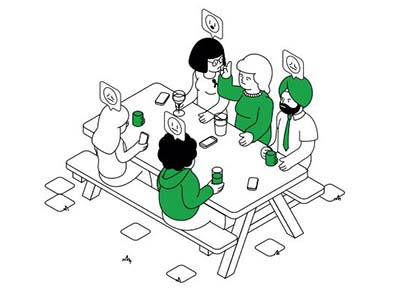 Lift someone out of loneliness for Mental Health Awareness Week 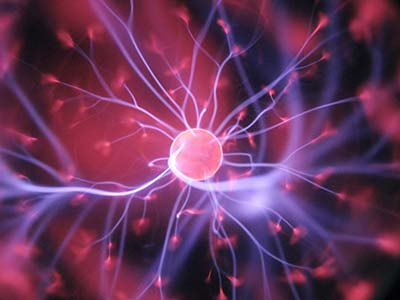 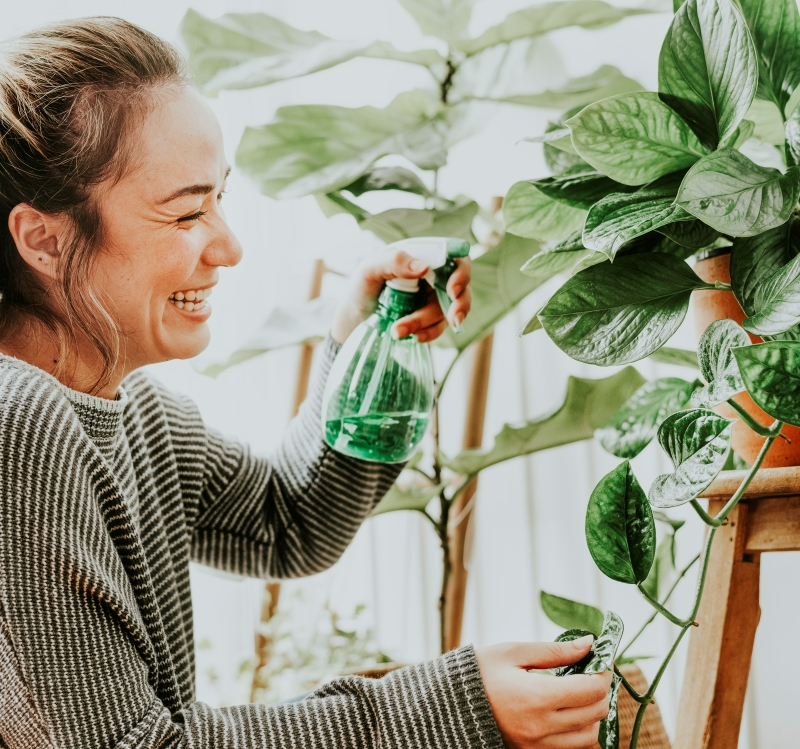 GO BACK TO OUR NEWS