CAMS and Suicide Prevention in the NHS 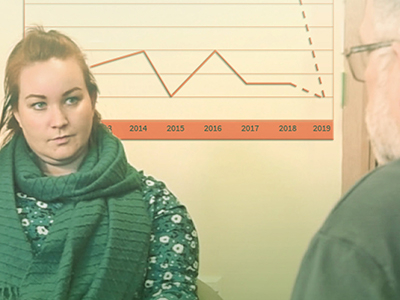 For the previous two decades the annual suicide rate within the UK has remained virtually unchanged at 10 per 100,000.

However, 28% are known to have contacted NHS mental health providers in the preceding year.

We outline within this issue a whole-population, systems-level approach that meets and builds upon the current suicide prevention activities in the UK, through a real-time triage and hierarchical supervision system that embeds the clinical-trial evidenced Collaborative Assessment and Management of Suicidality (CAMS), into existing NHS provision.