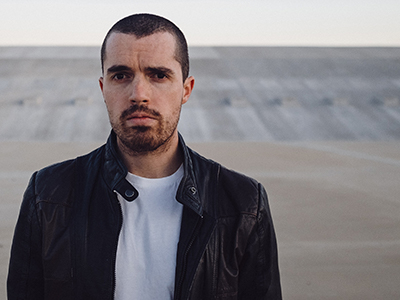 Psychiatric syndromes associated with psychosis are major factors impacting on the outcome of the disorder, often
requiring treatment and management in their own right.

Depression may occur at any stage of psychosis and there is a need to better understand how depression interacts with schizophrenia, especially as depression in recovered psychosis is related to an increased incidence of suicide.

This review focuses on a particular manifestation of depression in psychosis, observed to occur after the acute psychotic period in a ‘stable’ or ‘recovered’ phase when positive signs have abated, known as Post-Psychotic Depression (PPD).

Post-Psychotic Depression: A Critical Review | May 2018

READ MORE
EARLY INTERVENTION IN PSYCHOSIS
PSYCHOSIS
BACK TO RESEARCH